Today we are going to talk a little about some interesting perfumes for women with huge sillage. But, in fact what is sillage you may wonder. I’m perfectly sure that perfume maniacs knows very well. Sillage, or projection, is a French term that is commonly used to discuss a fragrance’s diffuseness, actually the ability of a scent to be smelled at a distance 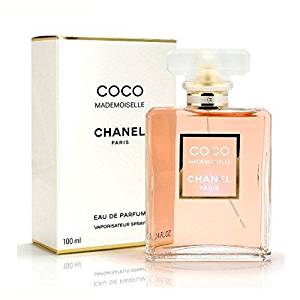 The Chanel brand launched in 2001 the Coco Mademoiselle perfume, which would soon become one of the most appreciated flavors of all time. Women from all around the Globe are truly in loved with this fragrance. Most people passionate about this area of activity have often wondered what was the name of the fragrance behind this stunning creation. It’s the famous Jacques Polge, an important name who has made superhuman efforts to increase the qualitative threshold of Chanel products. Top notes emerge royality, freshness and coolness, through the aromas of orange, mandarin and bergamot.
The core of the perfume impresses the female audience with elegance and seduction, bringing mimosa, jasmine flowers, Turkish rose and ylang-ylang flavor to the forefront. To the base of the perfume is highlighted the intense berries of Tonka, patchouli, opoponax, vanilla, vetiver and white musk. Coco Mademoiselle is in all respects a persistent signature of a modern and active woman. 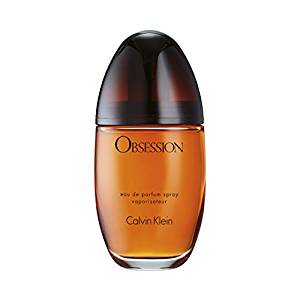 Calvin Klein launched the Obsession perfume in 1985, being the first blockbuster of the perfume brand. Calvin Klein for Woman & for Men were the two perfumes that preceded it, but they did not benefit from the “outselling” attribute, being interrupted for a long time. Obsession, however, like many other fragrances of those times, was not meant to speak whisperingly.
The name “Obsession” is imposing, to be on the poster of a movie. These were the words of designer Calvin Klein that accompanied the official description of the essence. “I think of everything I’ve ever done, how obsessed I was. Everyone was obsessed in the 80’s. And, of course, the name suggests an obsession with someone. A man obsessed with a woman. (Declaration via Women’s Wear Daily, 1/18/1985). Calvin Klein Obsession’s perfume rose to the expectations of the designer, with the success being visible through the amazing sales it generated in the 1990s. 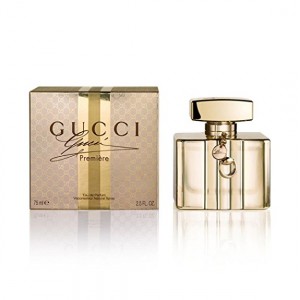 Gucci, from the point of view of originality, is not a brand that aims to bring to market niche fragrances. The objective of the perfume division is not to innovate in the pure sense of the word, but to give birth to complete, beautifully ornamented compositions to turn into true bestsellers overnight. Those who have tried most of Gucci’s fragrances will agree to one thing that Gucci Pour Homme – the original version – was the only essence that impresses through spontaneity, individuality and exotism, the rest being generic flavors, easy to wear by any group of age.
Gucci by Gucci (2007), Flora (2009) and Guilty (2010) were three of the reference essentials for this brand, and the Premiere perfume had to overcome them in intensity, elegance and optimism to replicate their success. 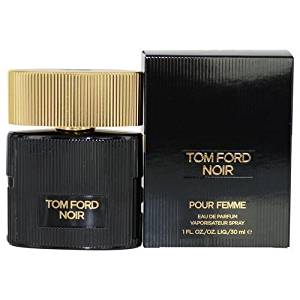 Tom Ford Noir Pour Femme fragrance is a sweet, feminine, melted dessert with chocolate. The gourmet side of the oriental notes is enriched by vanilla and kulfi flavors, an aroma from the secrets of the Indian cuisine. It is a special delight for this territory and is associated with a traditional ice cream assortment.
However, the first agreements sign a fruity spicy personality. The lighted shades of bitter oranges, bergamot and mandarins are worn on a wave of gingerbread essence. The heart of the projection pulsates in red rose, jasmine and orange blossoms. Impulse triggering under the sign of citrus is contemplated by the sweet aroma of kulfi, which installs subtly over white petals. Frozen milk blended with seeds gets a creamy formula that fits the whole Tom Ford Noir Pour Femme perfume projection into a unique flavor. 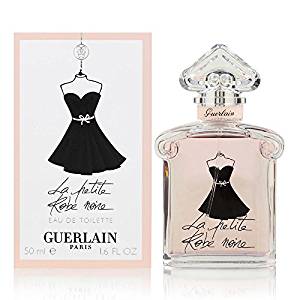 A very nice perfume for elegant and mysterious girls. Petite Robe Noir – the little black dress – is a perfect concept for a perfume. An essence can be likened to a cosmetic dressing of the already beautiful clothes. In addition, a suitably selected perfume can lend a great deal to the wearer in its flavor. The black dress has always been seen as a perfect, versatile and appealing coat.

As such, the Guerlain La Petite Robe Noir fragrance is a must-have for any perfume enthusiast. Although the appearance of “noir” seems to be omitted from the compositional point of view, La Petite Robe Noir becomes a flavor that we can look like a classic clothing item close to the skin. Its most prominent quality is longevity in time, which does not leave its mark on it. Like a refrain, the composition is jerked off, starting with an exposition consisting of red fruits, filling with a sweet melon of cotton wool and ending with a pregnant patchouli accent. 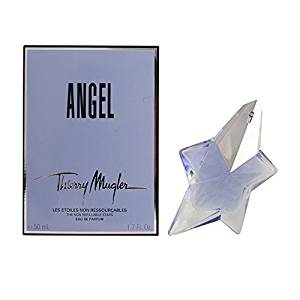 The famous Angel perfume, launched in 1992 by Thierry Mugler, is a true symbol of the Oriental class, with the important names behind it being Olivier Cresp and Yves de Chirin. The incipient olfactory explosion is meant to surprise your senses with notes of melon, coconut, vibrant mandarin, jasmine, bergamot and cotton candy. 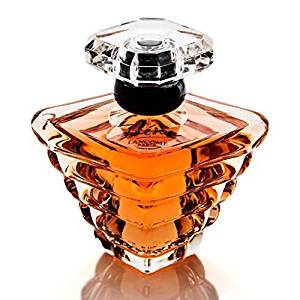 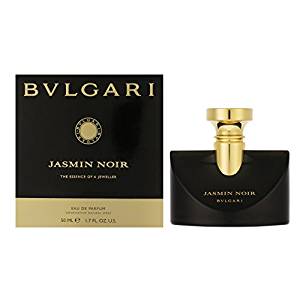 Bvlgari presented in September 2008 the mysterious essence Jasmin Noir. Black seductive packaging was gradually becoming an object of affection for many fans of the Bvlgari family, who simultaneously owned affinities for the class of floral-woody compositions.
Jasmin Noir’s fragrance is dedicated to women who display a certain maturity and sensuality, which diminishes its versatility, especially if we think of a female audience younger than 25 years old. A brilliant rhythm for the Bvlgari brand, Jasmin Noir, is perceived as a refined presence on specialty shop windows, a status generated by the slightly peppery, unusual price of other essentials launched over time. 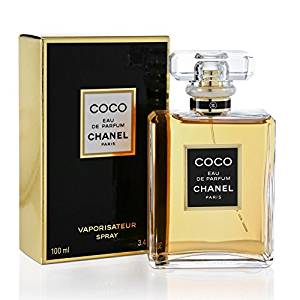 The Chanel Coco fragrance was launched in 1984 and is the ultimate symbol of Oriental smell, condemned to get a delicate and sensual shape. The dominant notes are those of coriander, mandarin and peach, naturally and naturally highlighted by the notes of jasmine and rose. In the middle can be remarked the mimosa and cloves, as well as the orange and clover flower. 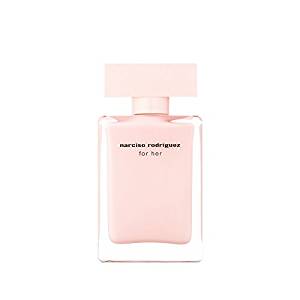 The American designer of Cuban origin was considered from the very beginning a very young, very modern spirit with a nonconformist and fanciful vision of reality. The first essentials it launched immediately gained momentum and attracted instantly the public’s sympathy, becoming options for those independent, contemporary women who are forever looking for a mysterious, sensual signature. The aroma targets the modern and free woman who is aware of her seductive power.
The popularity of this fragrance, irrespective of its unusual composition, its heavy character or the dazzling sweetness and perhaps precisely because of this is easy to explain, reflects a homogeneous desire amongst the feminine public representatives, which relies on sensuality and intensity when they want to attract exquisite looks of those around you. With a sophisticated sophisticated vibe, the Narciso Rodriguez For Her perfume captures a composition that displays a stunning percentage of musk. The aroma of the musk is the central pillar in the Cuban designer’s fragrance, surrounded by the fragrance of orange, osmanthus and amber.

Wearing Casual
New UGGs 2020
Thong Swimsuits 2020
Teen Fashion Trends
Spring Cardigans 2020
This website uses cookies to improve your experience. We'll assume you're ok with this, but you can opt-out if you wish.
We are a participant in the Amazon Services LLC Associates Program, an affiliate advertising program designed to provide a means for us to earn fees by linking to Amazon.com and affiliated sites.