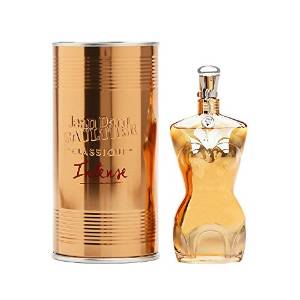 It is an very interesting and versatile fragrance perfect for many occasions. This is a seriously sexy floral – It opens with Tiare, Jasmine and rich gourmand notes. The heart of Orange Blossom then takes and takes you back to the original Classique – super feminine and sensual. The base has the familiar Classique vanilla but this time tempered with patchouli which is one of my favourite earthy notes. It gives it depth and a sexy darkness that I really love. Its smells very enigmatic and seductive also. Clearly an interesting scent, if you will ask me if it is appropiate for office environment, I’m not pretty sure about the answer, but anyway, try it , but spray it just a little bit.