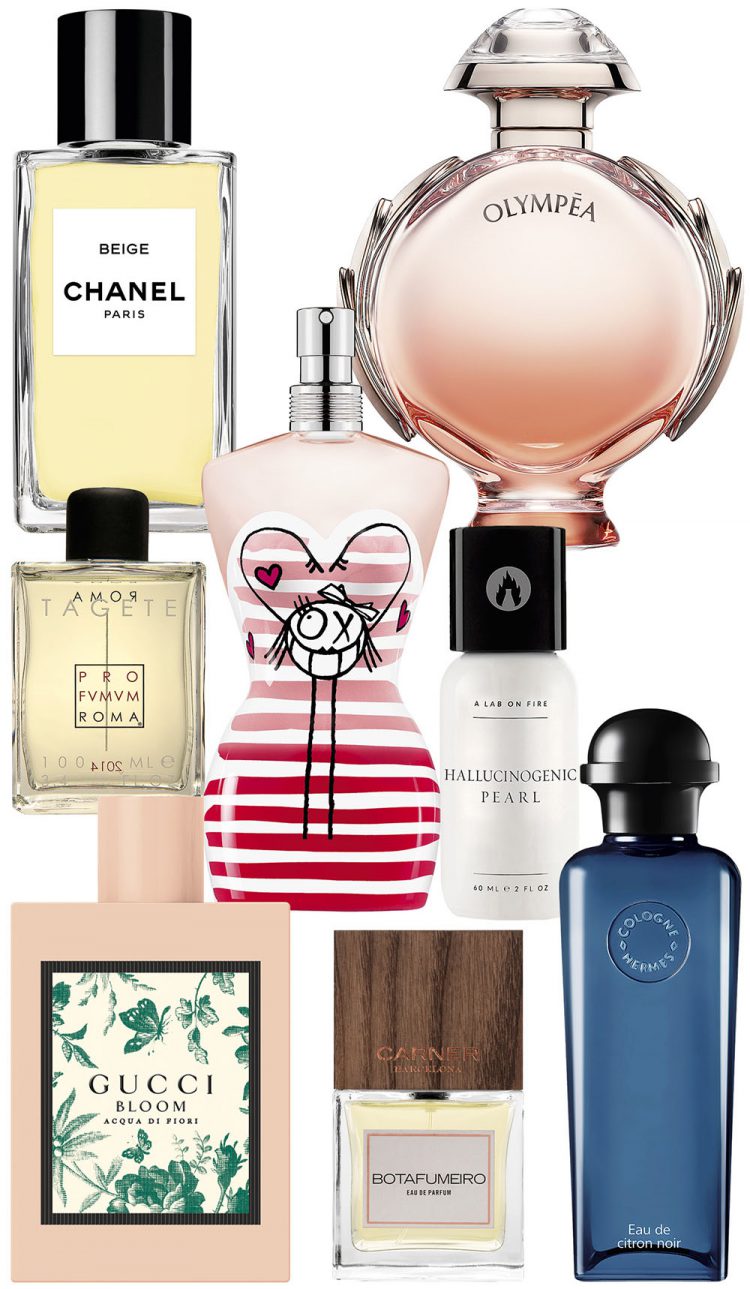 Odors have a powerful impact on the brain, instantly influencing our emotions. Psychologist Suzy Reading believes the effects of brain odor dates back to the primitive era when it was of vital importance to humans. The olfactory cells are connected to the limbic system, the part of the brain responsible for emotions, disposition and memory. On the primitive man, the sense of smell helps him find food and defend himself against enemies, thus ensuring his survival. Our olfactory sense helps us choose between quesadilla and sushi or decide what we prefer between a winter fragrance or a summer perfume. Evolution tells her the word, the struggle for continuous survival.
Odors have no meaning unless they are related to a memory.

Rachel Herz, known as the “smell psychologist,” mentions in the book “The scent of desire” that a perfume has no particular meaning before being associated with a particular moment or person in our lives. Do you remember Marcel Proust’s mantle of “Looking for Time Lost”, a delicious but seemingly banal cake that recreates a whole arsenal of childhood memories, which then inevitably stretch in seven volumes that are not thin? It happened to all of us. A certain smell reminds us of our grandmother’s apple pie, transporting us back in time, even in her summer kitchen. Or when a perfume evokes the memories of a love, leading us back to the river where we first kissed. This is one of the hidden powers of a perfume. Ah, and that’s one you certainly do not know.

Not the French invented the perfume, although they are attributed to this merit. From biblical times, perfume is of great importance. The Mesopotamians used the perfume in their religious rituals more than 4,000 years ago. Fragrances were also found in the graves of the Egyptian Pharaohs, who believed that the soul would thus be in heaven being guided by that perfume. The Greeks also have a great importance in the history of the perfume, being the first to create it in liquid form, which is kept in elongated blue and gold bottles, called “alabastrums.” But, returning to our times, the customs related to the art of perfume creation and wear have evolved over time. From basic essences, raw materials such as myrrh or incense, to fragrant essences, fragrance has come to create osmotic perfumes, made in a laboratory or unisex perfumes. Fragrance trends also differ according to local culture. The smell of lavender is the synonym of cleanliness in Spain, Italy and France. On the other hand, those who live in Northern Europe prefer the smell of pine. Everyone associates oriental perfumes with spices and strong essences of sandalwood, amber, patchouli or musk. It is a truism that the perfume is the olfactory impression of a person’s personality. Between perfume and leather there is a beautiful love story. There are as many perfumes as each type of skin. Specialists say that perfume is not chosen after you smell it on the blotter, but it is mandatory to try it on your skin. The explanation is that after about half an hour the smell changes because the perfume reacts with the natural oils of the body. This explains the difference in flavor of the same perfume, when used by different people. This makes it magical and precious. In a nutshell, fragrances merge with the odors of the body through a particular alchemy that can leverage a perfume or make it unbearable. Women have a finer nose than men and the preference for an odor does not depend on the simple sensory perception, but it passes through the personal experience filter.